WASHINGTON DC - The Capitol.  Oh, man...  That was some shiat.  By now you are aware that the article we posted on Wednesday morning was absolutely premature in every way.  We were joking about the people about to converge on the Capitol building.  We never imagined how that situation would actually unfold.  And this is the heart of the matter, and the reason for the headline of this article.

The Orange One has actually succeeded in his mission to make this country great again.  The Democrats have finally managed to regain control of the House and the Senate AND the POTUS!  All of which can directly be attributed to how badly President Crybaby messed up every single thing that he tried to do.  This, make no mistake, IS GREAT!

His last act was to incite an actual insurrection on the legitimately elected government, including the half of the government that was still supporting him (up to that point).  This final act has already had some pretty sweeping repercussions.  And all of them are good.  For everyone except the Would-Be Dictator and his followers.  The people responsible are being rounded up and charged.  You may notice that their dear leader has completely abandoned them.  Because, and I can't stress this enough, he doesn't give a crap about them now that their job is done.

Members of Congress who were complicit in this, especially Cruz and Hawley, are likely going to be ejected from Congress.  Unless they don't.  Our government is still pretty spineless.

But the greatest part of this whole thing, is that 4 years of Trumpleforeskin's lies and fear mongering have exposed the single worst parts of our society for what they are.  And as a bonus, there is finally an effort going on right this second to finally SHUT DOWN the misinformation and propaganda machine that literally caused an armed insurrection of our government!  Twitter finally suspended him.  All the other big ones too.  That effectively cuts off his communication stream.  And that new platform Parler got booted from Google Play, and is 24 hours from getting booted by Apple.

That misinformation machine has managed to convince some 70 million people to ignore the evidence in front of them, and to distrust science, the media, and facts.  They have been told that their feelings and their opinions based on misinformation, are just as important and relevant as actual facts that are verified and backed up with actual evidence..

The best analogy I can make for trying to have a conversation with some of these people is kind of like this:
"The grass is blue, and the sky is green."
"Uh, no...  All evidence, including what you can see with your own eyes, says that is wrong."

"Well, that's your opinion. I still believe it anyway."
"No.  It's not my opinion, that is the fact of the matter."

"You are entitled to your opinion."

And so on...  How do you convince someone that they have been lied to and taken advantage of when all of the sources that would prove that, are in their eyes, untrustworthy.  "News" sources like Newsmax, Breitbart, OANN, Fox News, and others like them, have been steadily feeding these people's confirmation bias, while simultaneously vilifying the sources that would actually SHOW why their bias is flawed.  Would actually show that they are being lied to.  Would actually tell them good things that people have done rather than spending countless hours telling who to hate and why.

This has carried on so long now, that a mob of people had taken to trying to infiltrate the government, and their end game was to install Trump as their leader.  This is the kind of stuff that happens in third world countries.  This is how you get dictators! I have read that their actual end game was to get into the chamber where Congress was meeting, and hold a gun to Pence's head until he agreed to hand the election to Trump.  If you want to look that up, be my guest.  I find that so f'n hard to believe that I won't even post a citation for it. 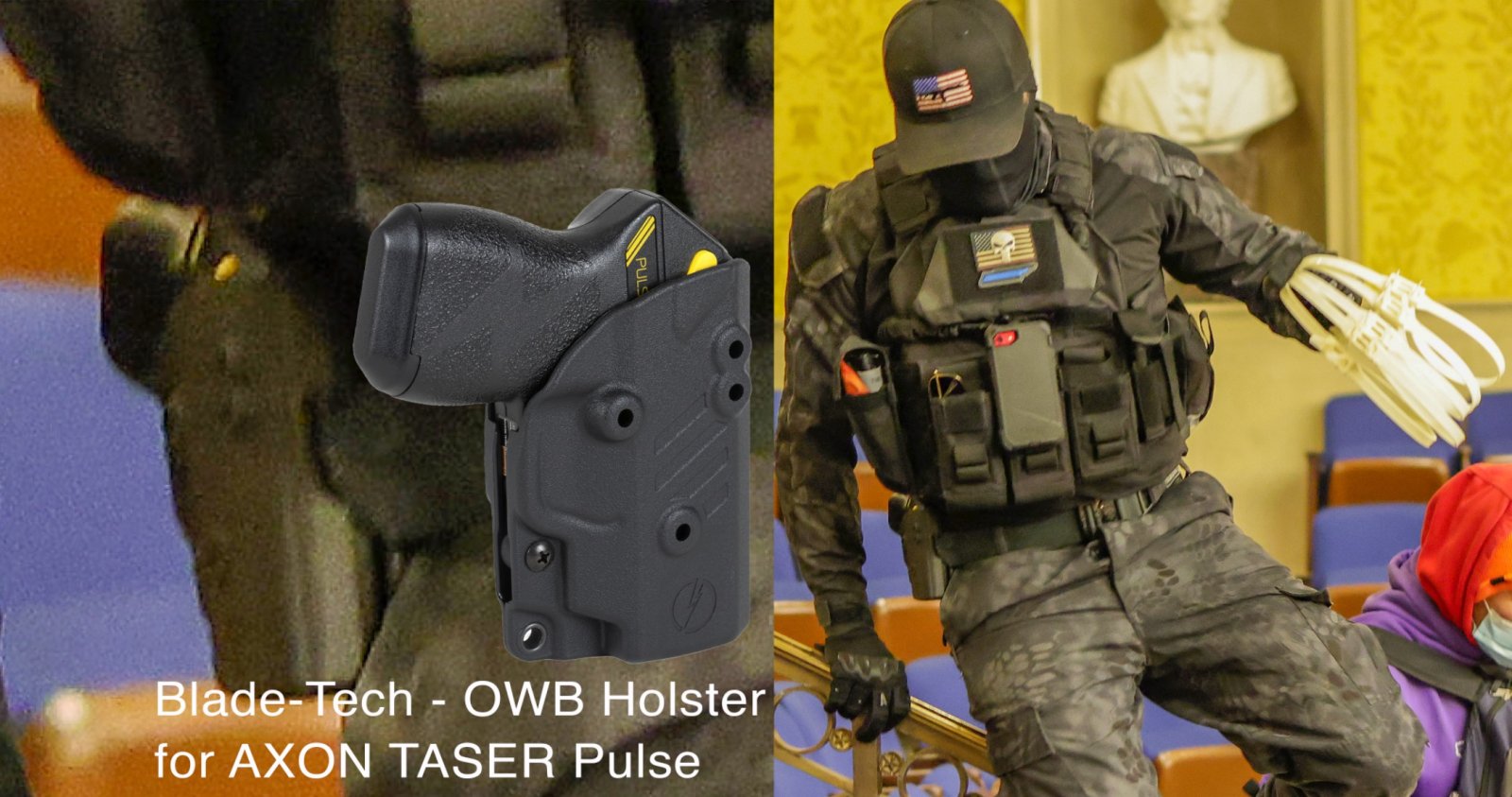 Even without a citation, I can tell you that an armed insurgent had a fistful of zipties, that are usually used to subdue people when kidnapping them.  Draw your own conclusion.

What's next?
Trumpism is finally dying.  We are finally seeing the end of it.  It is fitting to me that they did it to themselves.  They didn't just overplay their hand.  They shot themselves in the face badly enough to blow their own head clean off.

And good riddance to it.  Good riddance to that f'n lunatic that has been in power all this time.  The last play for our side is to have another impeachment on Monday.  I can't WAIT for that!

Let's just hope that the Turd Burglar in charge doesn't find the time to pardon everyone he knows, and start a war with Iran before we can shut him down.

So, look at that...  Trump made America great again, just like he promised.  We are rid of the scourge that has plagued this country for 4 years, and for the first time in decades, we will have a functional government - and one that represents the majority of this country.